Light of the Locked World

Light of the Locked World is an ambitious RPG with local multiplayer, inspired by oldschool MMOs.

Gain experience in ten roles, level up, gain points, and spend them to unlock perks in role perk trees.
Your character is unrestricted by classes but remains unique as you cannot master everything.

The game is set in a world that is a manifestation of ideas from western and high fantasy genres.

The nature of the story demands an approach that does not feature a grand opening, prophecies, or a player character with unusual powers.
Involuntarily become a citizen of the Locked World, attempt to start a new life here, and become entangled in the vast conspiracy.

All human non-player characters - NPCs - are almost identical to player characters.
There are many similarities, but the most important one is that NPCs have inventories that they can fully utilize - use healing consumables from them, equip weapons and armor, even pick up items.

Your actions will often change your reputation, which will change how characters will react.
High reputation unlocks such benefits as faction-exclusive merchants and items, while low reputation makes faction NPCs aggressive and uncooperative.

Most numbers in the game are chosen to make the game slightly asymmetric.
This creates interesting situations, unpredictability, and rewards for an invested player.

All of the above works in the game’s drop-in drop-out local splitscreen mode!
The game allows two players not only to cooperate but also to play competitively - duel, compete for rare resources and items, use the reputation system to divide the world.

A bouquet of classic features 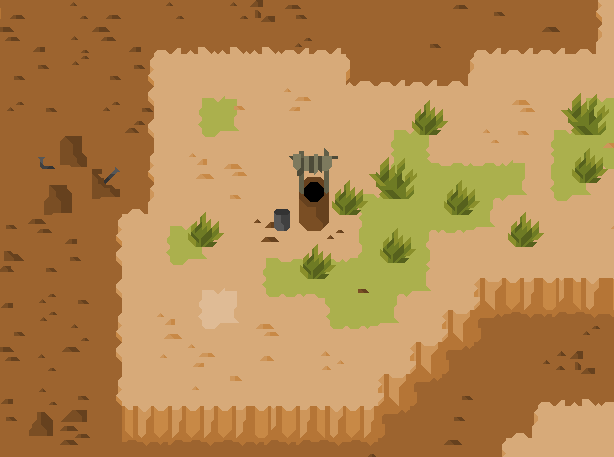 Keep up the good work! 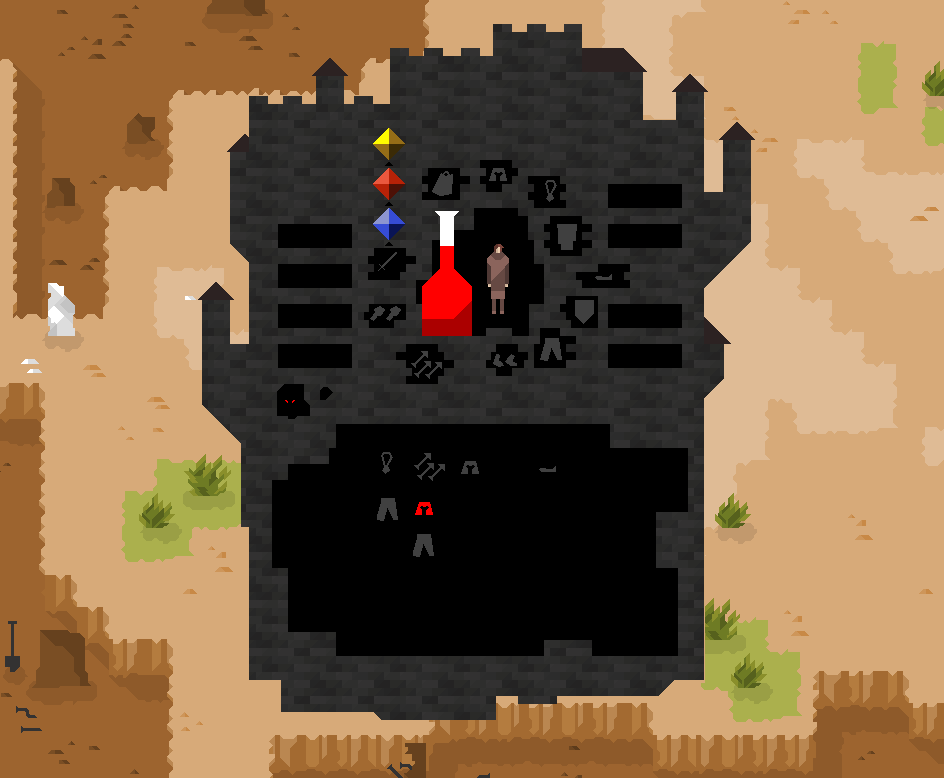 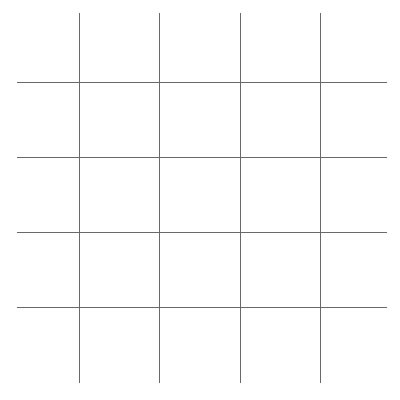 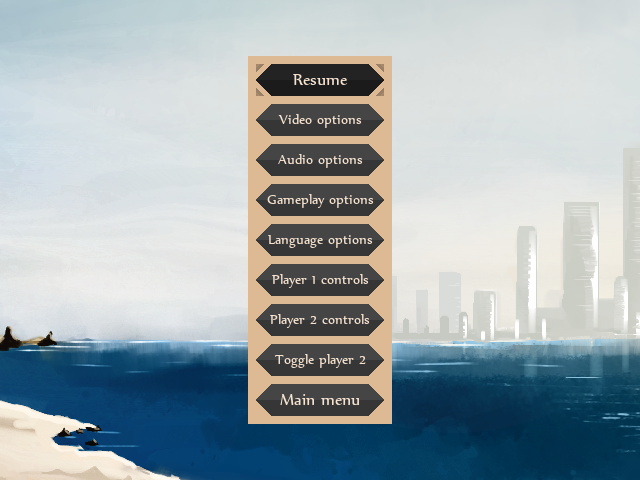